We are happy to partner with Openeye to provide this service and product. 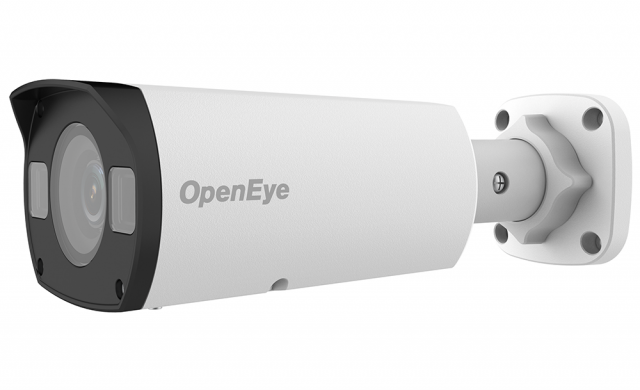 Designed for perimeter protection and large, open area applications such as airports, parking lots, industrial estates, stadiums and city centers, the new 2MP, 6MP and 4K Wisenet X PTZ PLUS cameras are able to capture forensic-level image quality at a distance of up to 650 feet (200 meters). Featuring adaptive IR technology which adjusts the power of the camera’s IR LEDs, they can match the level of zoom regardless of the lighting conditions.

An FCC Commissioner is urging the FCC to take action that would, in his words, 'eliminate' the 'backdoor' of Dahua and Hikvision products in the USA. 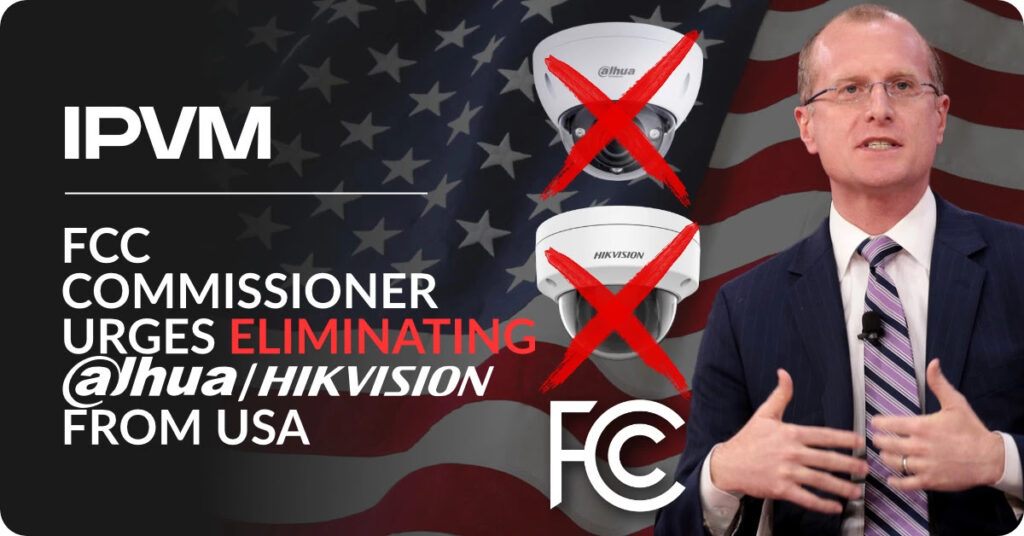 This call comes a month after the FCC declared Hikvision and Dahua threats to national security.

In this post, IPVM examines the Commissioner’s statements, the potential impacts, and how likely they are to become reality.

FCC Commissioner Brendan Carr released a statement on March 30 urging the FCC “move swiftly” to “close a glaring security loophole that allows insecure devices to continue to be used in U.S. network”: 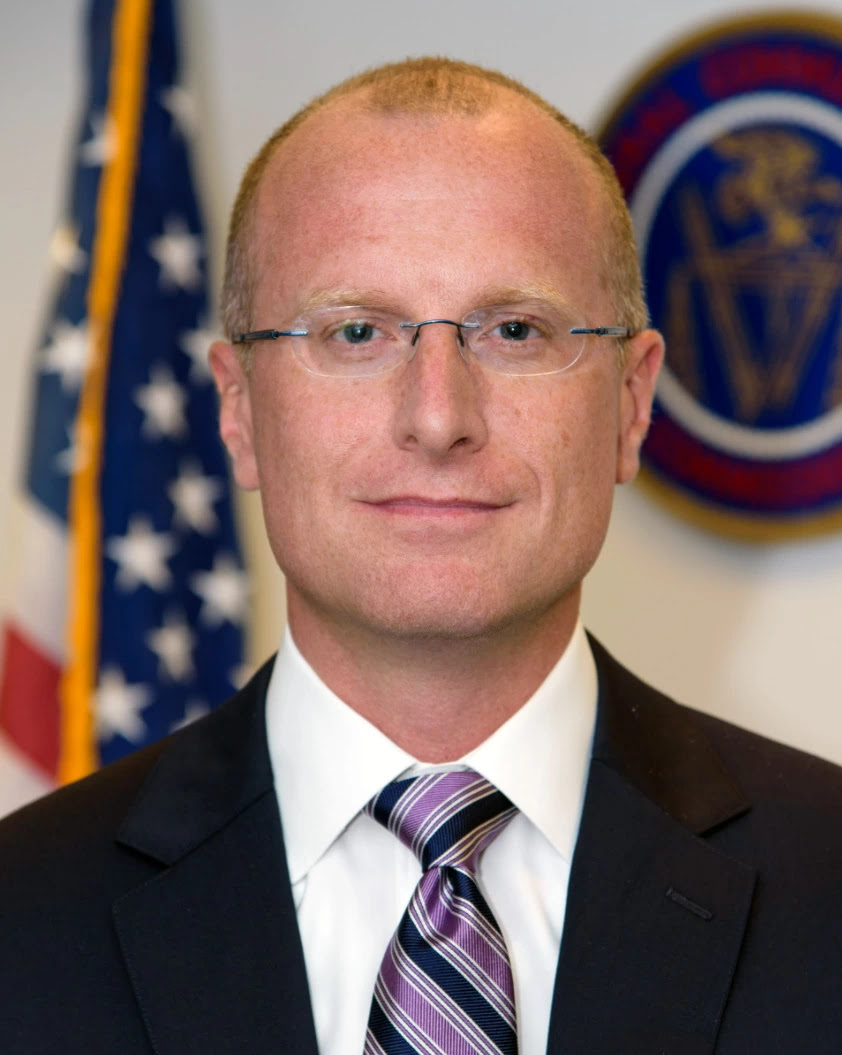 It is time to close this glaring loophole. Once we have determined that Huawei or other gear poses an unacceptable national security risk, it makes no sense to allow that exact same equipment to be purchased and inserted into our communications networks as long as federal dollars are not involved. The presence of these insecure devices in our networks is the threat, not the source of funding used to purchase them. Yet the FCC, through its equipment authorization process, continues to approve for use in the U.S. thousands of applications from Huawei and other entities deemed national security threats. The FCC should move swiftly to eliminate Communist China’s backdoor into our networks. [emphasis added]

Security has been our business for more than 30 years. We work closely with law enforcement to fully understand the methodology of the criminals and to overcome their best efforts. We also service upscale residential, commercial, institutional, and industrial clients.